In 2009, Rontherin Ratliff led the artistic direction and co-creation of the set installation for the Works and Process production of Peter and the Wolf at the Guggenheim.  In 2010, with support from the Joan Mitchell Foundation and the Contemporary Arts Center he was commissioned to create Sounds of a Crescent City, a large-scale sculpture for New Orleans Habitat For Humanity’s Musicians’ Village.  That same year, he was invited to exhibit Things That Float at Diverse Works in Texas for the exhibition “Understanding Water”.  Things That Float would later be included in other exhibitions, including “Vestiges/Trinitas” at Rebecca Randall Bryan Art Gallery in South Carolina, “Tank Drama” at The Contemporary Art Center in New Orleans, and “KATRINA THEN AND NOW: ARTISTS AS WITNESS PART II: The Rebirth of Art at Iris and B, Gerald Cantor Art Gallery in Massachusetts.  In 2012, he was awarded a Percent For Arts grant by the Arts Council of New Orleans to create Way Down Yonder in New Orleans, a site-specific public art sculpture at The New Orleans Mayer Branch Library. 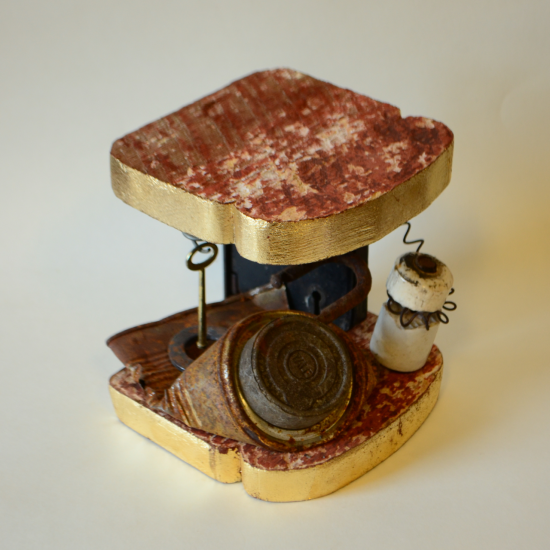 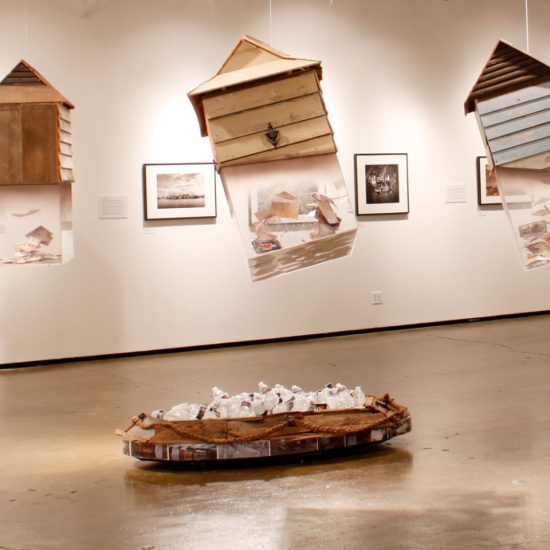 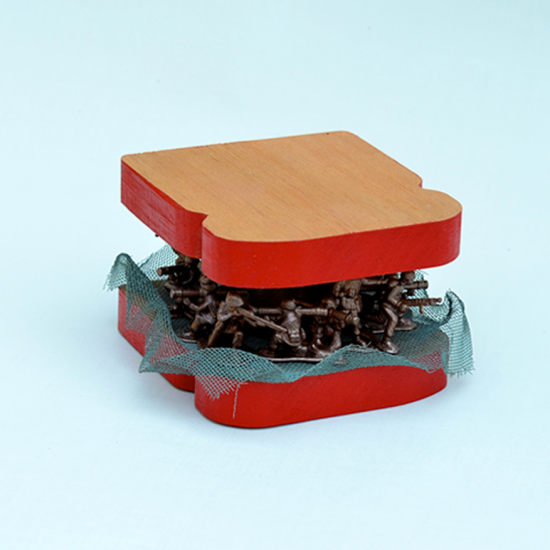 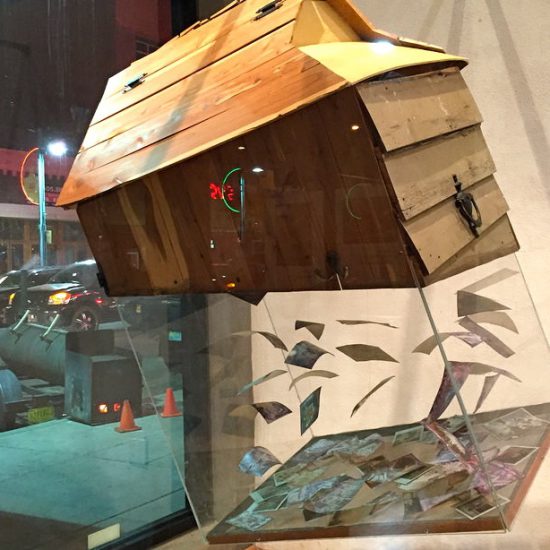 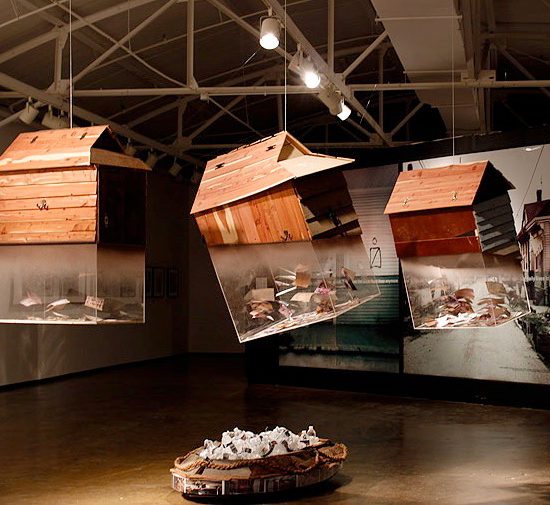