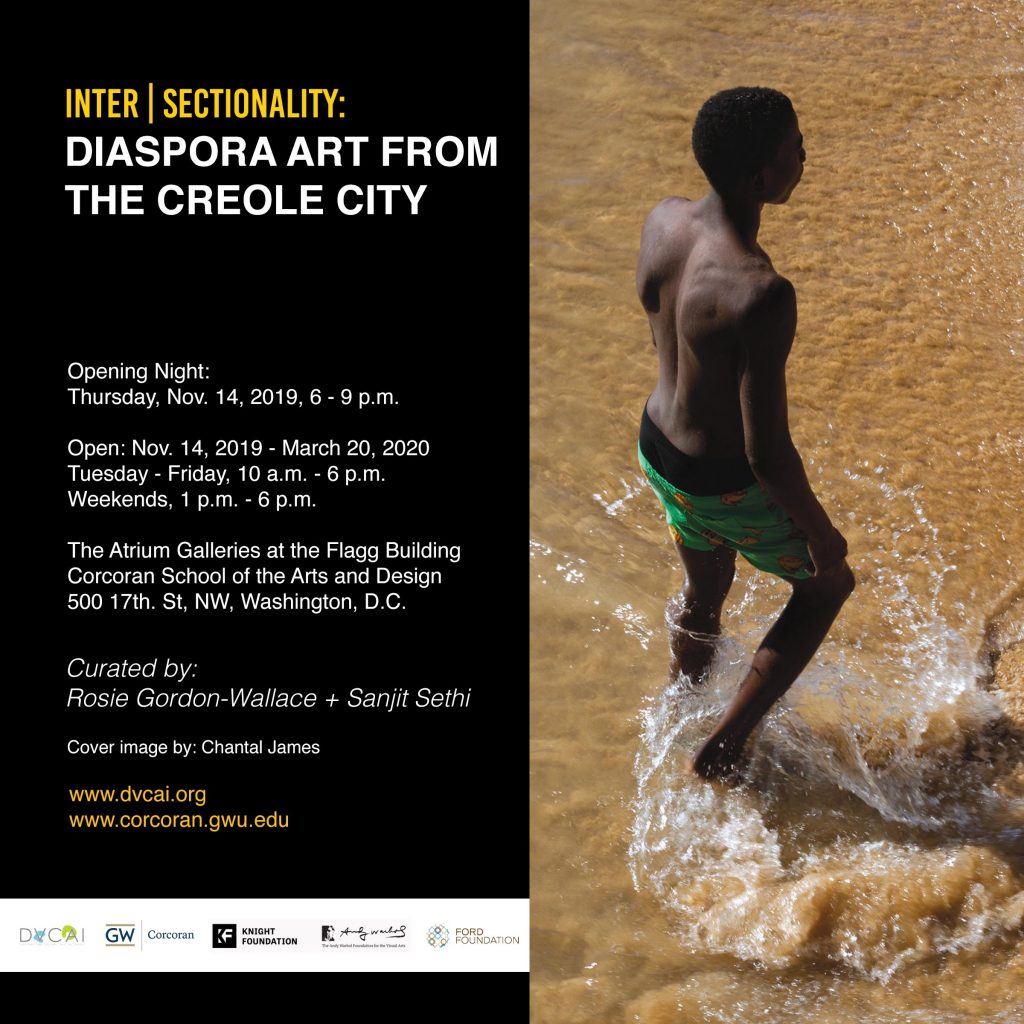 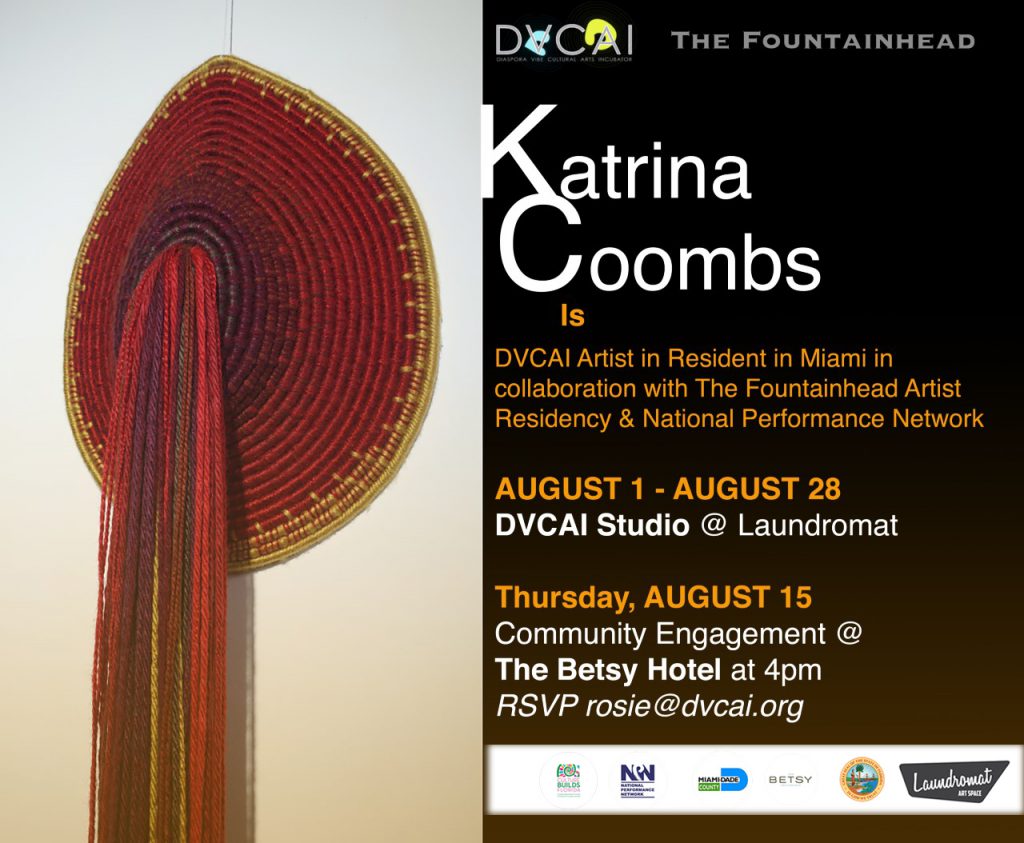 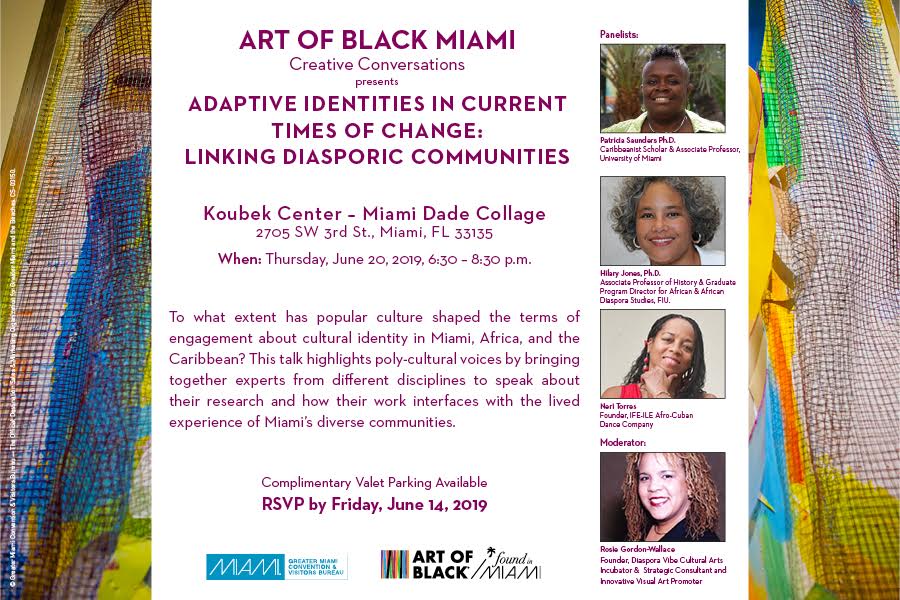 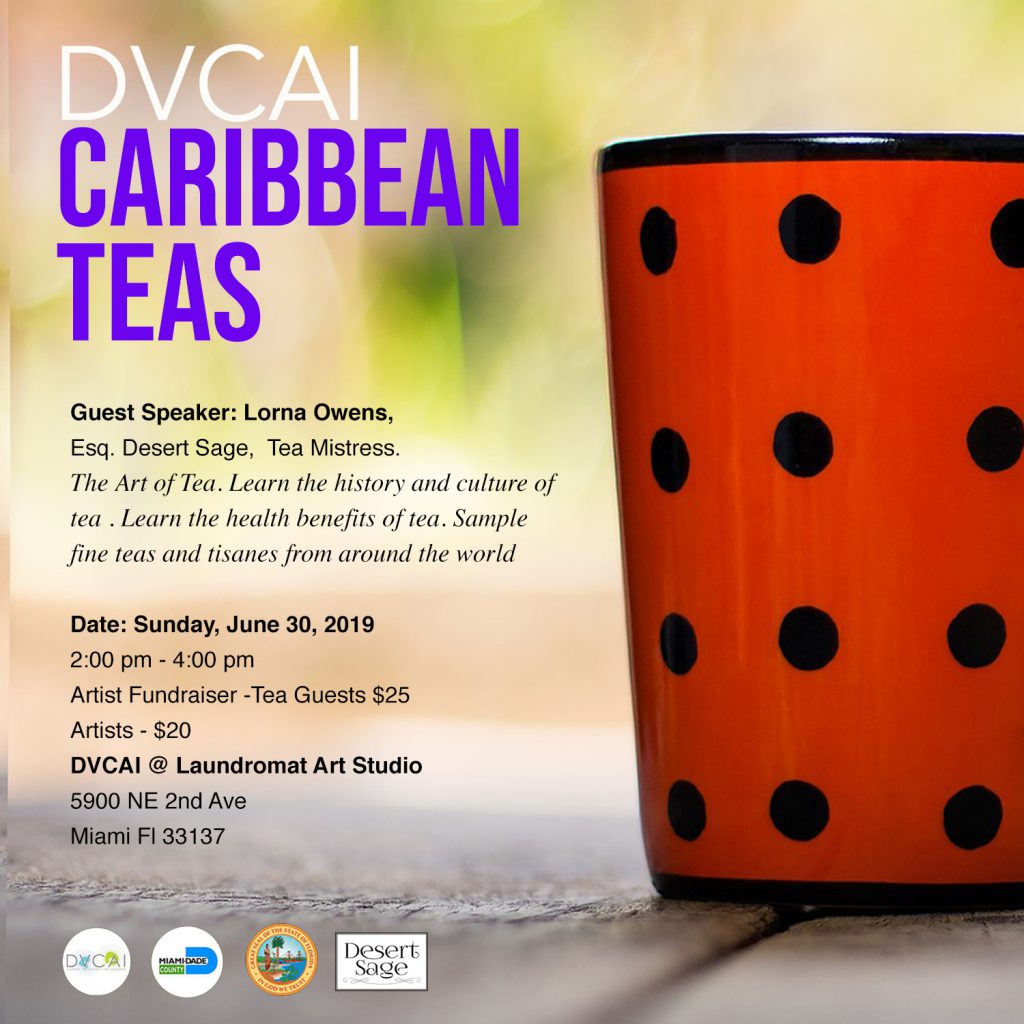 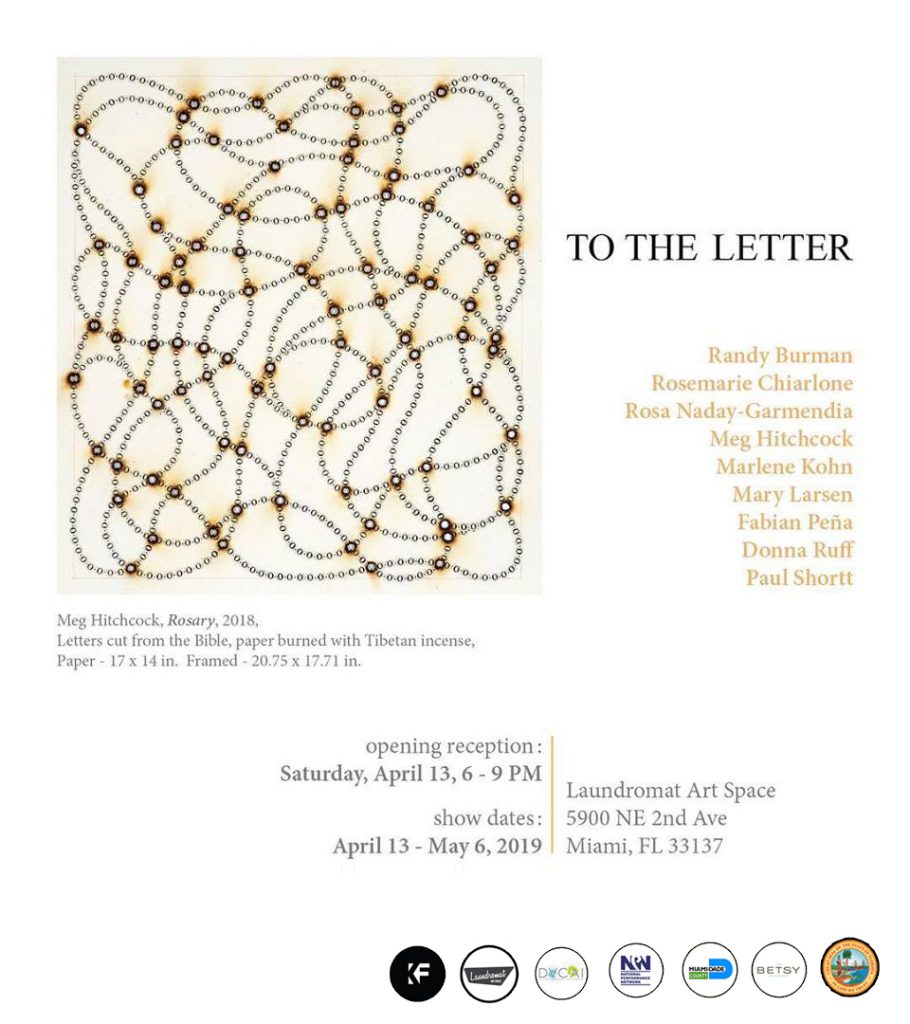 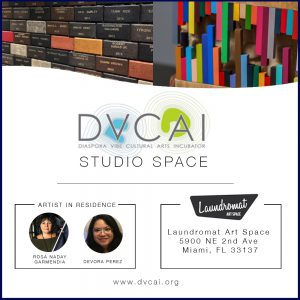 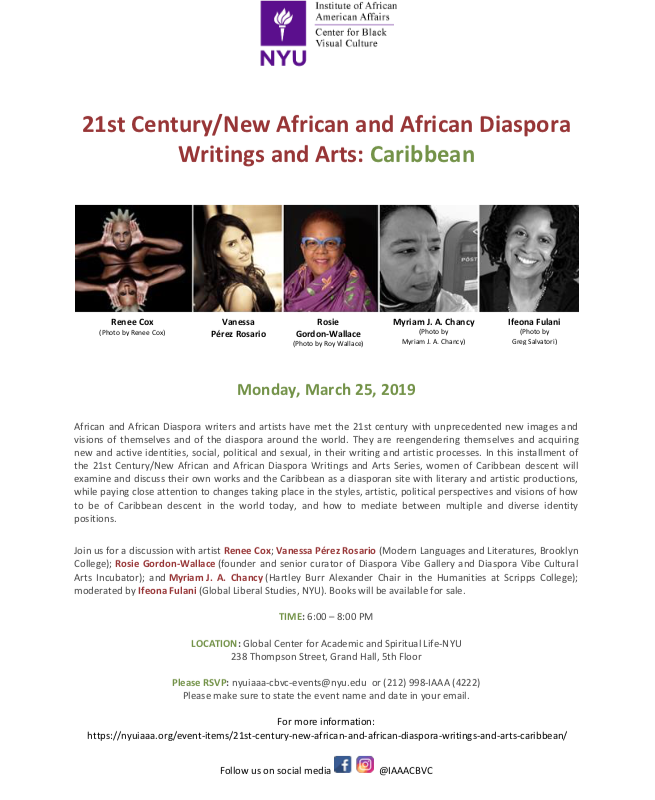 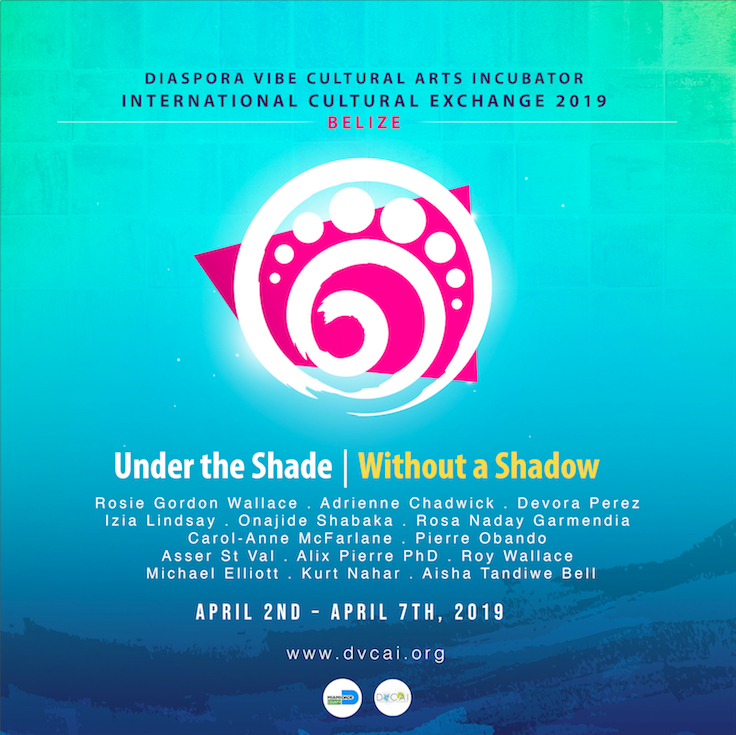 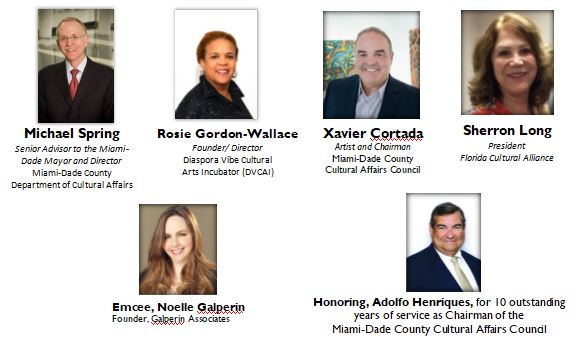 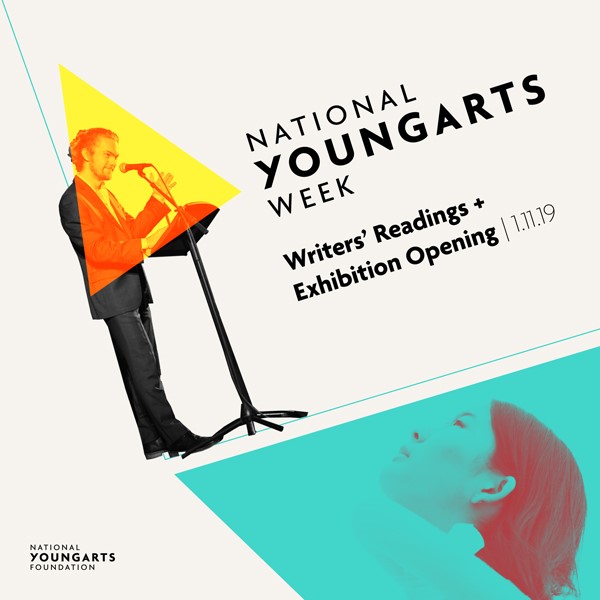 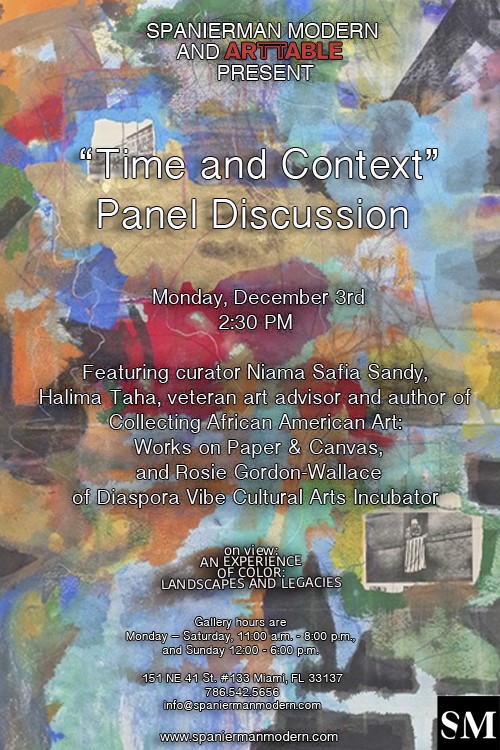 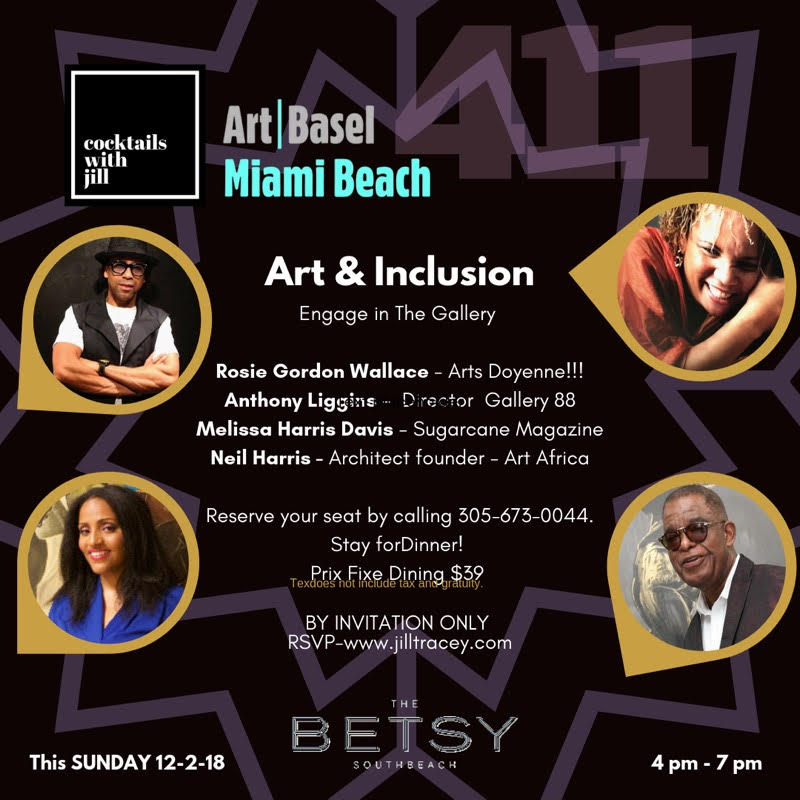 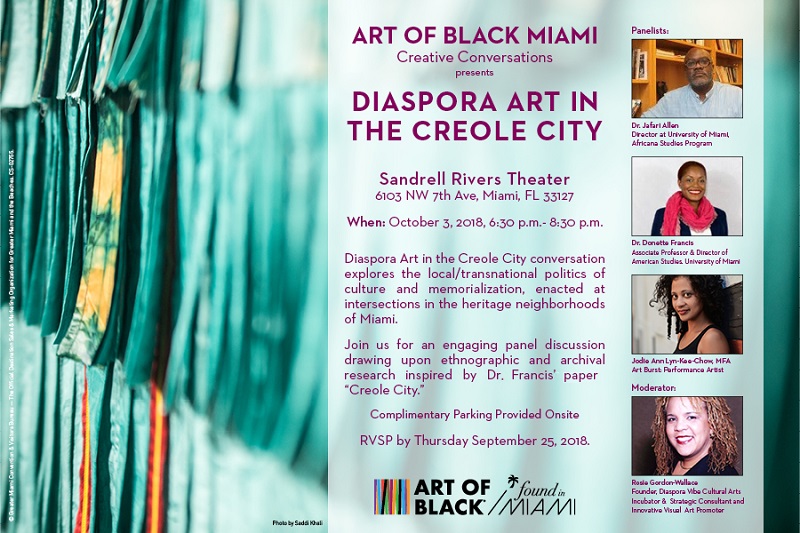 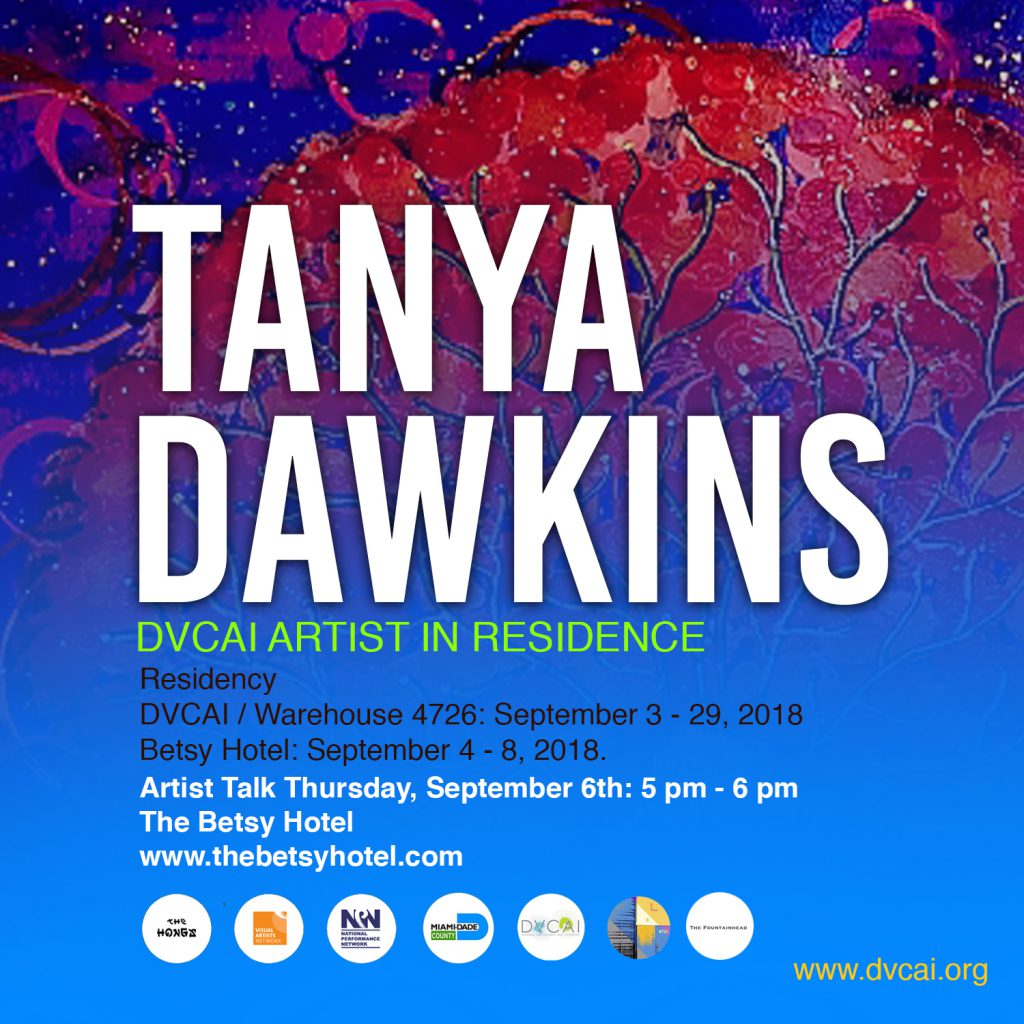 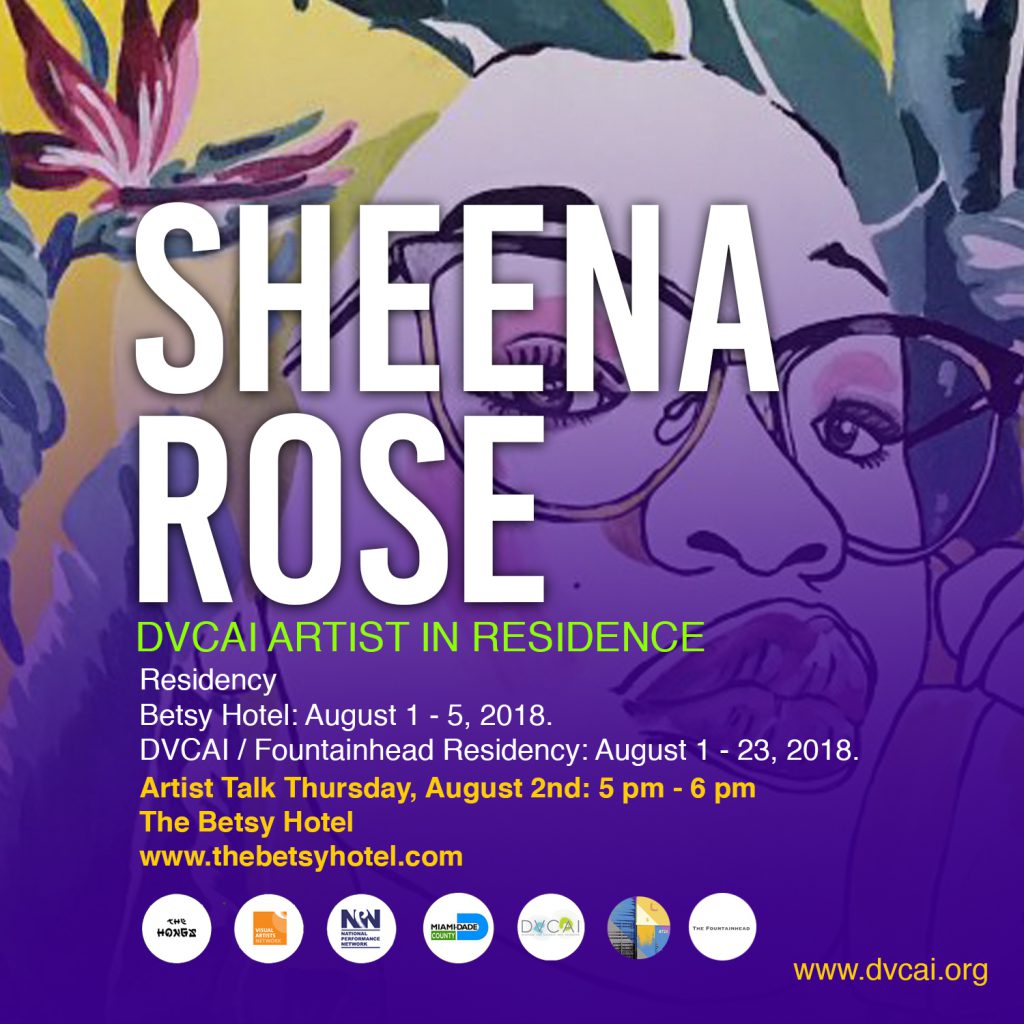 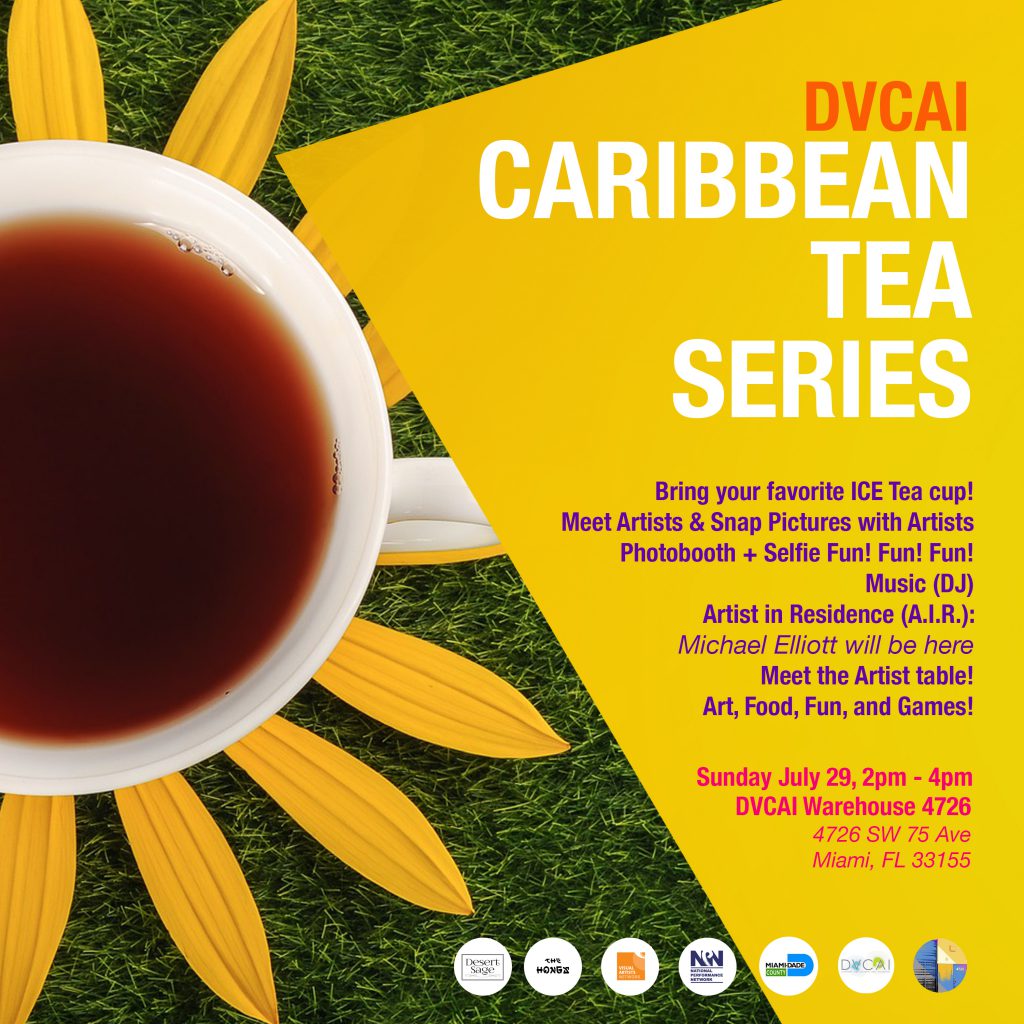 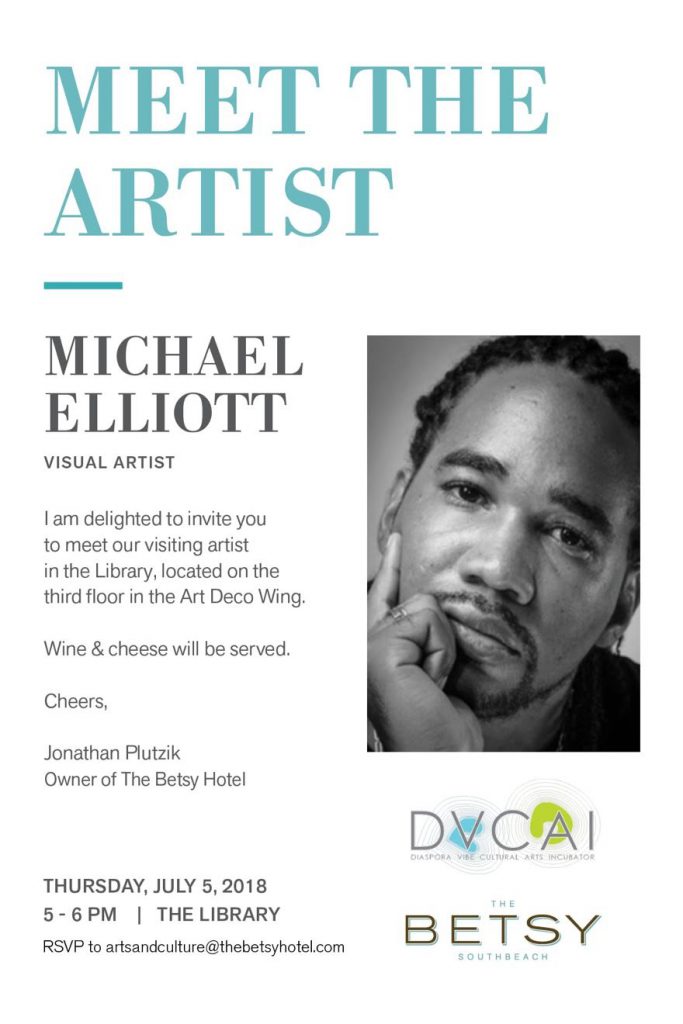 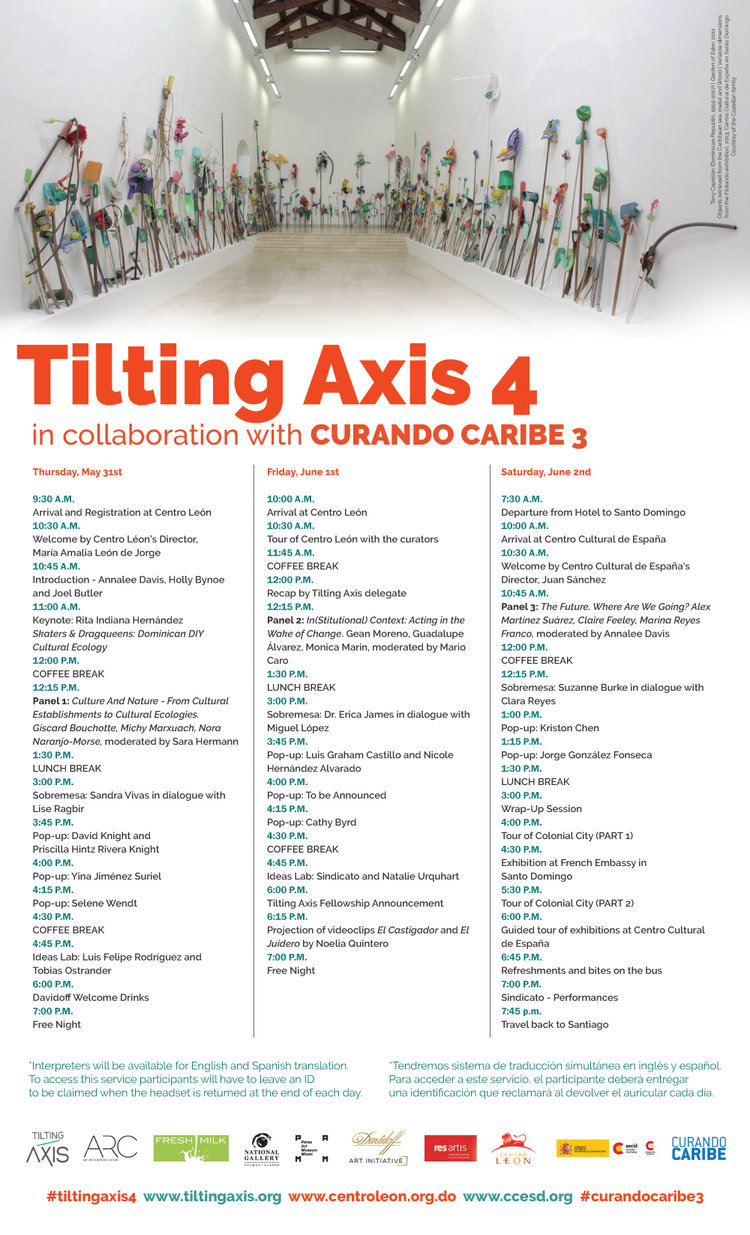 Jamilah Sabur is a Cannonball 2017 Wave Runner awardee and local artist whose work references the colonial system in the Caribbean and the continued practice of the super-natural in the daily lives of working class folks. The hidden practice of the middle-class and the devout beliefs of the well to do. This installation is an experimental piece worked on with DVCAI in 2015-16 and will be exhibited in Miami and Jamaica. it responds to the dysfunctional global mechanisms that helped create the noxiuos breeding ground for Jamaica’s looming economic and environmental crisis. Performing as a traditional Obeah priestess, Sabur summons the spirit of Michael Manley, the former prime minister of Jamaica, is a globally recognized revolutionary figure, a leader in the fight against economic inequality across the developing Caribbean landscape. Sabur looks at the IMF practices and the World Bank’s roll in destabiliztion of Caribbean countries.

Jamilah Sabur, works has been featured at MOCA, MACLA and The Fort Lauderdale Museum and DVCAI. She is a 2006 Silver Knight winner. Her art has been noted in many publications New York Chronicle, The Miami Herald, Elisa Turner, The Miami Rail and Art Blogs.

Gloria Roland, born in Havana, Cuba began her film career as a film maker in 1976 when she graduated in Art History at the University of Havana.She has worked with the Cuban Film Institute (ICAIC) where she transitioned to film-making and started making documentaries and features. Her work focuses on the African Diaspora History and Culture in the Caribbean. Some of her best known films are Oggun: An Eternal Presenceabout Cuban Youuba singer Lazaro Ros.. She is the founding member of Imagines del Caribe, an independent film collective.

1912, Breaking the Silence | Three part documenary on the tragedy. In partnership with the Anthropology Department and Caribbean Graduate Studies, “O” Cinema and Latin American Campus at MDC. DVCAI will host the student Breakfast series with Gloria Rolando.

Rosa Naday Garmendia is a socially engaged multi disciplinary artist whose work is rooted in social issues, who belives that creativity, activism and social change go hand in hand. Garmendia will have a residency in Alabama, in Sepember 2017, she will create a video project as well as build a wall on injustice. She is a finalist to the Sante Fe Residency, where she will explore issues of social injustice, policing, surveillance technologies, colonzation, power and immigration while embracing interdisciplinary and exploratory practices. She is a teaching artist at the Perez Art Museum Miami.

Co-sponored by the Miami Workers Center and Miami Dream Defenders.

Curated by Leslie Hammond and DVCAI.

“Dirt is not Dirt, only matter in the wrong place”. says Shabaka post Suriname residency in Moengo. Shabaka looks at his cultural practice through his DVCAI sponsored travels to Suriname (2016), San Miguel, Mexico ( 2014), Minnesota (2000) and the Everglades National Park (2016). He looks at African Atlantic and In digenous Mesoamerican diaspora. Shabaka belives Dirt is a sacred and secretive materialthat has been creatively implemented in a variety of contexts secretive. The exhibition is an opportunity to sew new seeds in the cultural mapping and memory of DIRT. Jide will document his work using photograpy and mixed media objects. His catalog on his reaserch will be completed and offered for sale on the website.

Her installations will be created on site and will explore the concept of heirlooms. In DVCAI studio for two months. Natalie is a textile artist whose practice looks at the heirloom left to family members. She will create large images and install them | Artist’s talks.

The Tea project encourages a new and young and diverse group of guests to think of themselves as supporters of contemporary art. DVCAI arranges Caribbean Tea in collaboration with artists talks around the ritual of Global Teas. Some will create engaging personalized works of art using tea stain as paint – from traditional to the very untraditional. Artists Keisha Abrahams, Julie Mansfield and Lauren Shapiro will share with us their unique rituals and relationships with tea.These teas attact 60 plus attendees and are extremely popular. Held in the past at PAMM, The Biltmore and Serendip~a~Tea.They become fundraisers creating a new base of supporters for DVCAI. This is a new fun model on how an institution can support it’s city artists in ways that is fun, distinctive and sustainable.

Anna will conduct her “potters for food ” project where she will exchange hand made pottery (cups) during the ritual of dinners. Dinners will be held in different communities in which Anna has worked during her MFA studies at UM. Liberty City; Little Haiti; North Dade.

Sharon is an artist of Canadian & Jamaican ancestry whose work spans several media including painting and ceramic. Norwood attended the University of  South Florida where she obtained a BFA in painting. She has exhibited internationally in Canada, the United States and Jamaica. Juried into the Jamaica 2017 Biennial and the 2016 Atlanta Biennale and emerging artists recognition at the 2016 Raymond James Gasparilla Festival of Arts. Her body of work explores perception of race and identity via the politics of hair. Sharon is a 2018 MFA student at FSU.