Inter | Sectionality: Diaspora Art from the Creole City is a bold, multidisciplinary curatorial collaboration and exploration of the emergence of the “Creole City” as a local, regional and global phenomenon. Internationally recognized curators Sanjit Sethi, President, Minneapolis College of Art and Design and former director of the Corcoran School of the Arts and Design, and Rosie Gordon-Wallace, founder and curator of Diaspora Vibe Cultural Arts Incubator (DVCAI), have designed this collaboration to provide a lens through which communities and community leaders internationally can begin to better understand themselves, their diversity and their unlimited possibilities.

Inter | Sectionality: Diaspora Art from the Creole City is presented in our nation’s capital at a time when diaspora artists and voices are challenging social justice, celebrating identities, and reactivating and bridging communities through contemporary art and scholarship. The complexities and diversities represented by this exhibit are emergent and, in many cases, ascendant across the world.

The mission of Diaspora Vibe Cultural Arts Incubator is to promote, nurture and cultivate the vision and diverse talent of emerging artists from the Caribbean and Latin Diaspora through our exhibition programs, artist-in-residence programs, international exchange programs and educational and outreach activities that celebrate Miami-Dade’s rich cultural and social fabric. 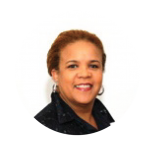 Rosie Gordon-Wallace, founder, director and lead curator for Diaspora Vibe Cultural Arts Incubator (DVCAI) is a recognized arts advocate and community leader with over 25 years of experience. She has created key relationships with a multitude of artists and art organizations worldwide such as Edna Manley College of the Visual and Performing Arts, the Joan Mitchell Foundation and ReadyTex Art Gallery, and has served on several prominent non-profit boards. Her experiences with DVCAI are enhanced by her community work, which accelerates careers and advocates for arts funding. She is an active member of the Perez Art Museum Miami (PAMM) Fund for African-American Art and is a frequent panelist for funder Miami Dade County Department of Cultural Affairs, National Young Arts Foundation and Florida Department of Cultural Affairs. Her awards include The African Heritage Cultural Arts Center Third Annual Calabash Amadlozi Visual Arts Award, International Businesswoman of the Year, and being named one of South Florida’s 50 Most Powerful Black Professionals of 2007. She is the current Art Consultant for the Greater Miami Convention and Visitors Bureau, Art of Black Miami initiative.

David Taylor joined the Gantt Center in 2009 as CEO; he previously served as board chair from 2004-2006. Taylor oversaw the organization’s transition from its old location to the new Harvey B. Gantt Center facility and received the transfer of the gift of the John & Vivian Hewitt Collection of African-American Art from Bank of America to the Center, as well as a subsequent donation of 20 additional works from Mrs. Hewitt. Under Taylor’s leadership, the Gantt Center has sustained a healthy financial position since opening its new facility to the public in 2009, growing operations from a budget of approximately $850,000 in FY09 to our current operating budget of $2.5 million in FY19. Under his leadership, the Gantt Center has raised $7.3MM of a $10MM Endowment Campaign goal within the last two years—the first financial success of its kind for the organization. The organization has also exhibited internationally acclaimed welcomed nationally renowned artists including David C. Driskell, Deb Willis, Juan Logan, Radcliffe Bailey, Sam Gilliam and Maria Magdelena Campos-Pons to Charlotte, and received more than $500,000 in competitively awarded federal grants from the Institute of Museum and Library Services and the National Endowment for the Arts. Taylor has forged collaborative partnerships with other community organizations, including the Levine and Mint Museums, Historic Charlotte, UNCC, JCSU, the Convention and Visitors Bureau and the Charlotte Chamber of Commerce. A native of Fayetteville, NC, Taylor attended North Carolina State University and enjoyed a successful 30-plus year career in the financial services industry. Taylor has also served on the boards of the 100 Black Men of Greater Charlotte, the Charlotte Symphony Orchestra, the Arts and Science Council and the Charlotte Post Foundation. 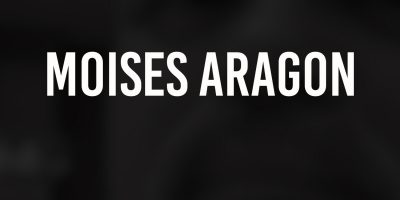 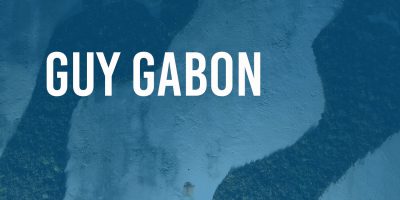 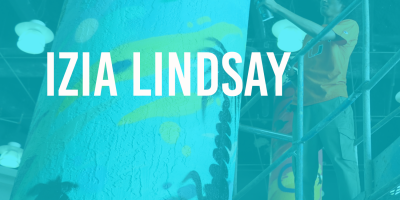 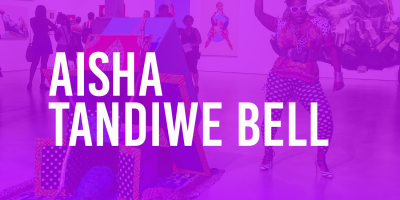 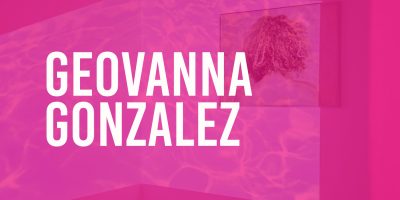 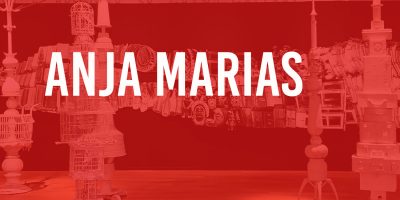 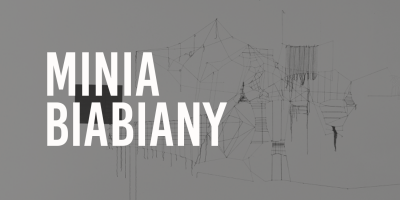 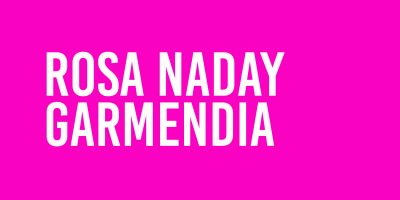 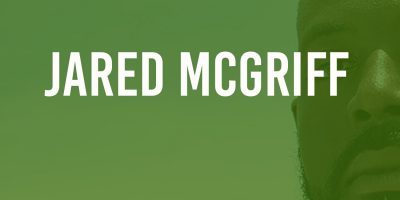 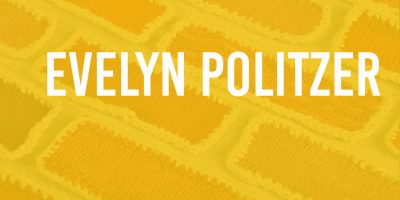 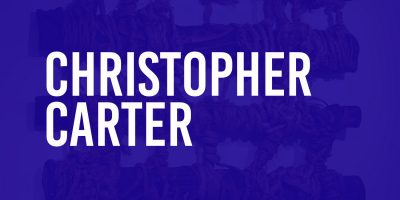 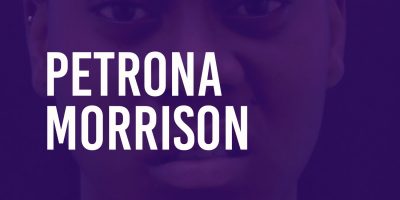 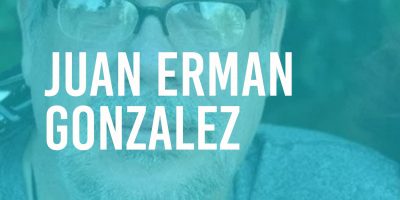 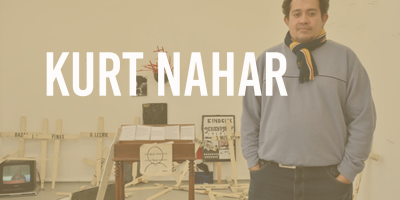 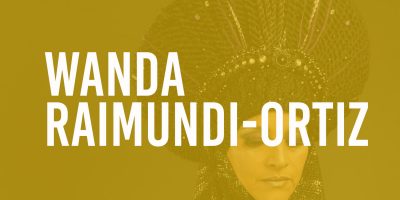 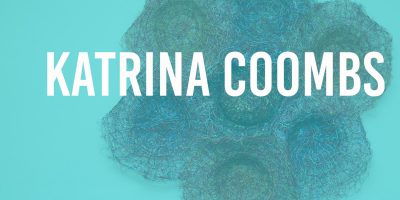 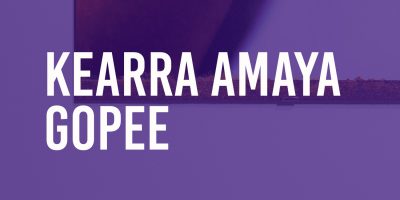 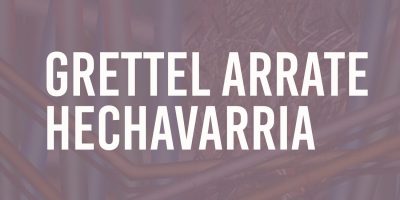 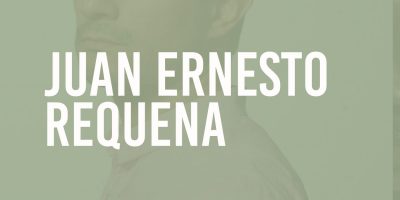 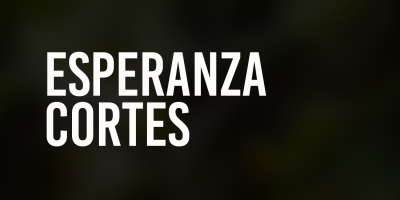 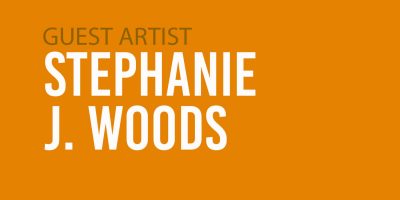 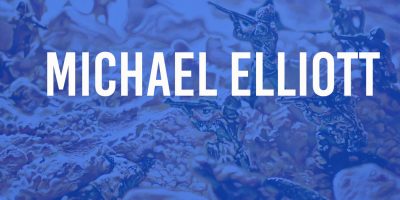 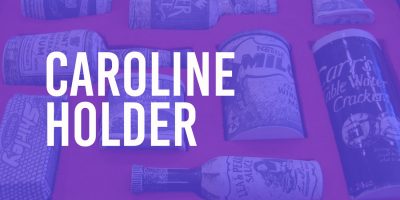 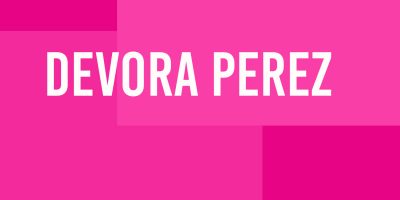 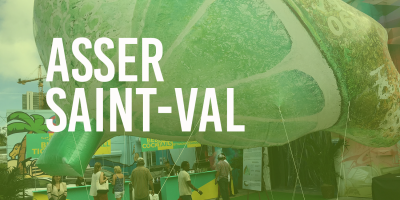 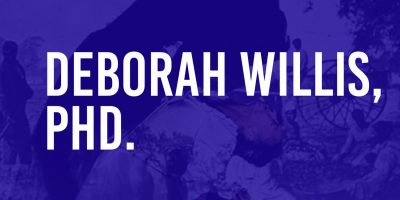 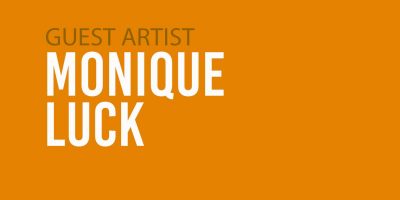