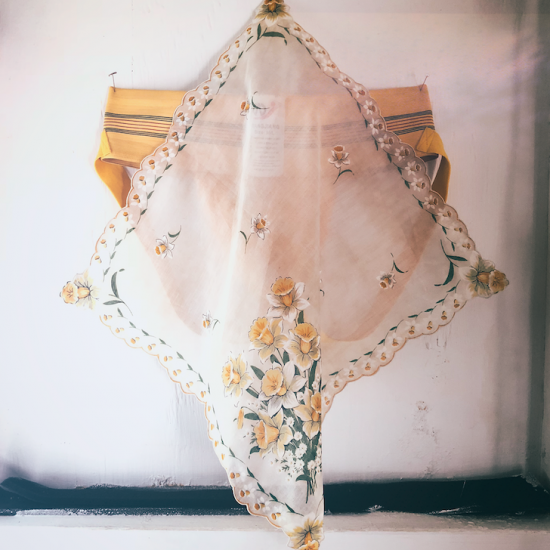 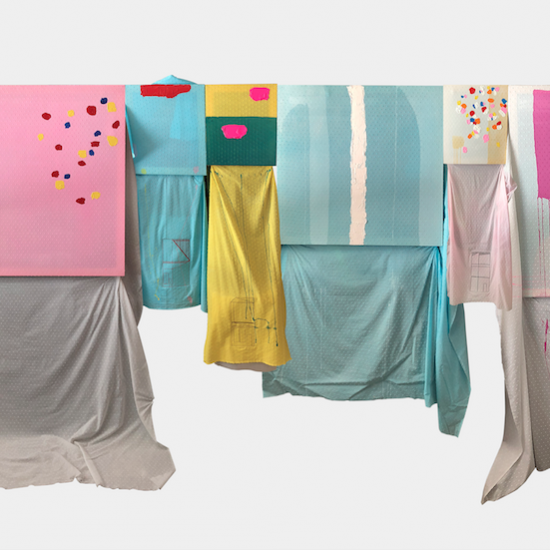 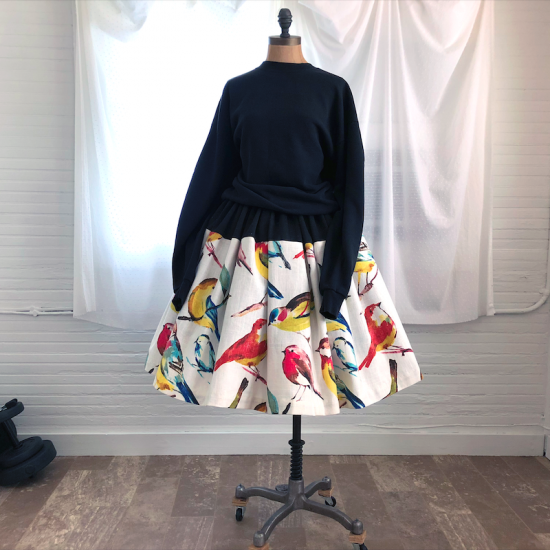 Moisés Aragón is a self-taught interdisciplinary artist from Cuba whose work interprets personal mythology with his reality. Moisés’ interest in the arts started when he was introduced at a young age to the act of “artistic recognition,” having had his self-portrait drawing assignment exhibited in the school’s cafeteria. During his formative years after the “9/11,” incident, he began to questions his relation to the “American empire” as it stood as a beacon of expansion during those initial years of war and occupation in the Middle East. Intrepid curiosity led to the acknowledgement that he had been born in exile and would like to return home.