Sharon Norwood is an artist of Jamaican heritage who’s work span several media. Norwood graduated in 2013 from the University of South Florida with a BFA in Painting, and is currently in the MFA program at Florida State University. Sharon’s work have been featured in major exhibitions, and publications. She has exhibited nationally in the USA and internationally, in Canada, South Korea and Jamaica. Noted group exhibitions include the 2016 ATLBNL, Prizm Art Fair and 2016 Aqua Miami Art Fair. Sharon is the recipient of several honors such as the Exceptional Opportunity Award and the Andy McLaughlin Memorial Award from FSU. She received the 2016 Raymond James Gasparilla Festival of the art’s emerging artist recognition and the 2016 Creative Loafing Tampa Bay’s Best of the Bay Emerging Artist honor. 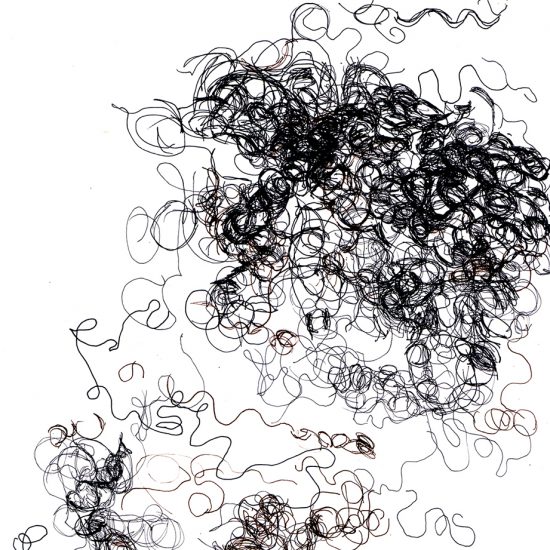 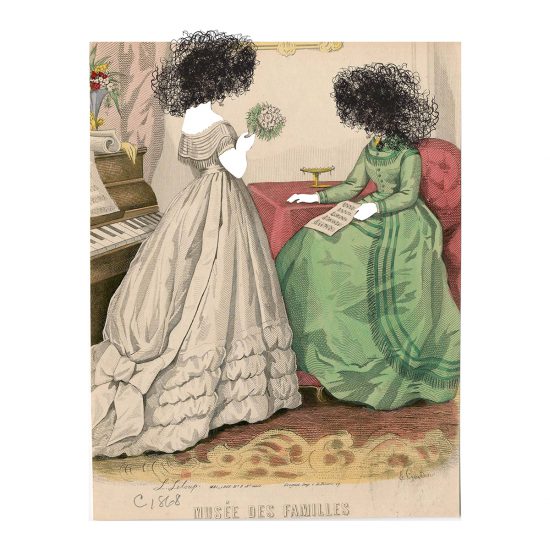 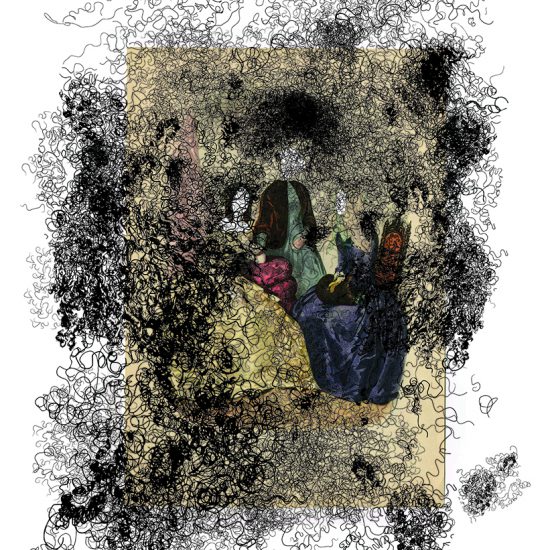