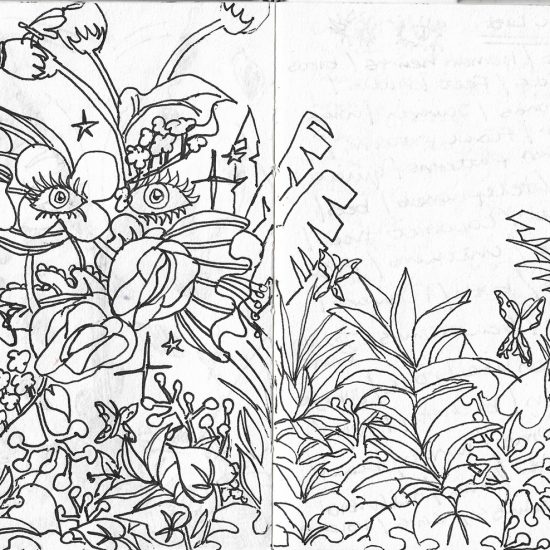 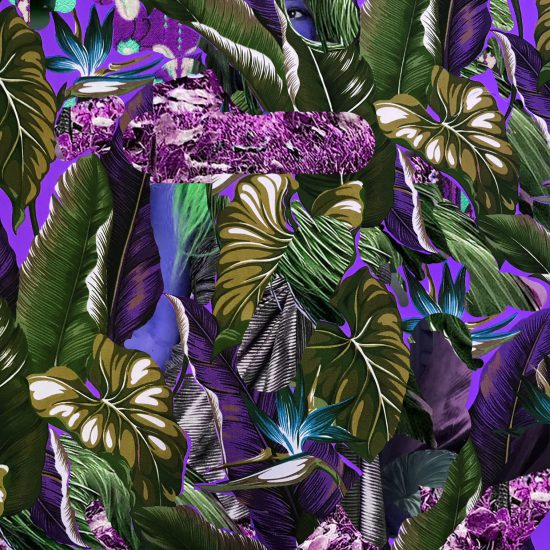 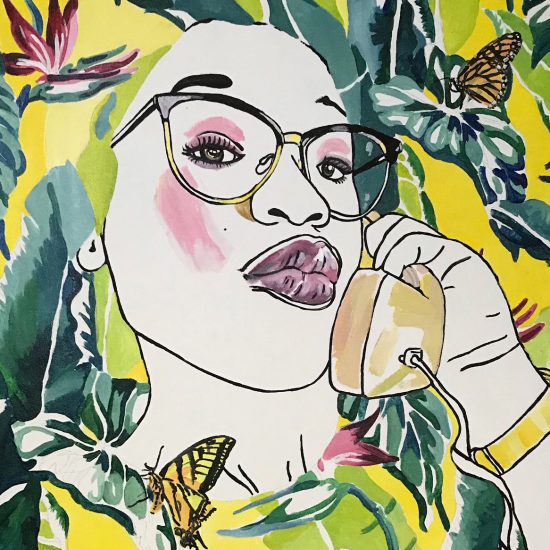 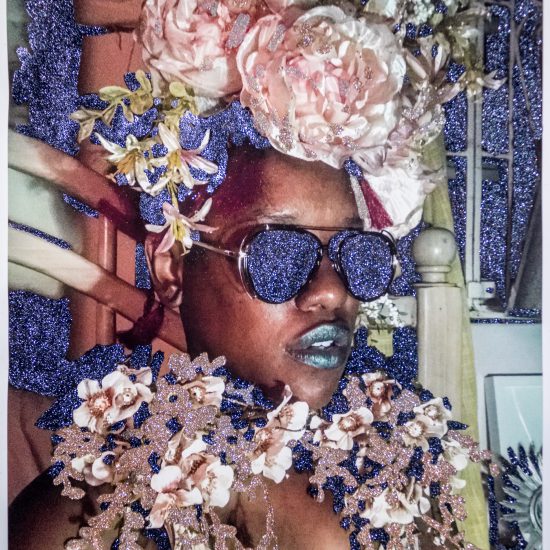 Sheena Rose is a contemporary Caribbean artist from Barbados. In 2008, Sheena graduated with a BFA degree with Honors at Barbados Community College, and in 2016, she received her Masters in Fine Arts at the University of North Carolina at Greensboro with a Fulbright Scholarship. Sheena works with multimedia such as hand drawn animations, drawings, paintings, performance art, mixed media, new media and performance art.

Sheena Rose’s work is also on the cover of three books, Small Axe 43. “See Me Here,” Christopher and Roberts Publisher and in 2015 her work is on the cover of Naomi Jackson’s book called “The Star Side of BirdHill”. The Cover has been awarded from Huffington Post and E People Magazine as one of the best book cover for the year 2015.In 2017, Sheena Rose performed a piece called “Island and Monster” at the Royal Academy of Arts in London and MoCADA. Sheena Rose was featured in the New York Times, Travel and Leisure and Vogue Australia.